THE BEAUTIFUL LADY WAS A PALACE EUNUCH


Beverley Jackson is an amazing lady ! at age of 82, she is on Facebook, Twitter and now has a blog since July ! She is a journalist, book author, specialized in Chinese culture and has just published her first novel : 'The beautiful lady was a palace eunuch'. 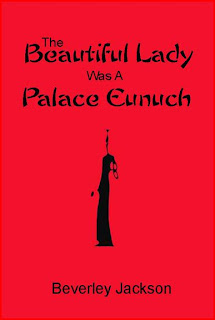 You can get it as a digital book but I personally ordered it on 'real paper', that's what makes me think that I am may be getting old !:)

I have met Beverley through internet a few years ago and we regularely communicate together, she is one of my favorite customers ! It is like when you meet someone and you feel this person 'belongs to your family' ! I like everything about her, she has had a fantastic life, traveling all over the world, meeting so many interesting people, just her life is a novel by itself and I highly recommend you her blog, your head will be filled with exotism and you sure learn something in each post ! 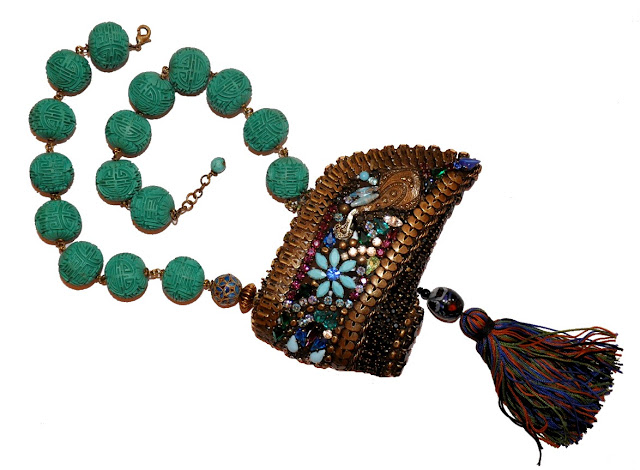 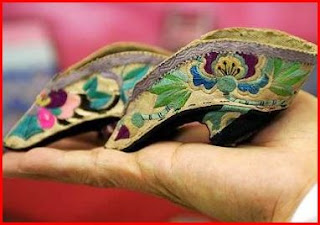 I did a little 'interview' with Beverley but for a much better one -sorry for my poor English, I am French !:)-, visit Scala Regia blog, you will find several great posts about Beverley !


What are the main places where you have been living ?
Was born in Los Angeles and moved to Santa Barbara in my 40's (1963) and love it here.  Only other place I wanted to live for six months or a year was Shanghai but was impossible to bring my dog there so gave up on that.  I'm in the suburb of Santa Barbara called Montecito right on the Pacific Ocean and couldn't live in a lovlier spot.
How did you fell in love with Chinese culture ?
It all started with a Chinese robe I bought one lonely night in Shanghai during the Cultural Revolution.  The two women I was with and I usually played ping pong at night as there was nothing else to do in Feb 1975.  We were forbidden to take any books into China, no TV, couldn't get tickets for the movies which were only propoganda anyways.  One night the two women got food poisoning from their lunch and all I could do after dinner was wander the halls of the old Peace Hotel (originally the Cathay Hotel) looking at the Art Deco totally untouched from its original installation in 1930's.  But how long can you look at elevator doors, sconces, radiator covers.  A dear little elderly waiter who took care of us because he was only one in hotel who spoke English (in his youth he'd worked at the British Legation) came and whispered to me "They are opening the Friendship Store for Polish sailors who leave tomorrow and want to shop.  Go shopping."  So I took my flashlight and walked the five blocks to the Friendship Store in total darkness -- hard to believe now but there ws not one privately owned automobile in China in 1975!!!  And any military vehicle that would pass would not have headlights blaring but none did.  There was nothing I wanted to buy but hidden away I found a small antique section and spotted an antique turquoise silk robe embroidered in multi-color peonies.  I was collecting Persian turquoise jewelry in those days so I bought the robe for lack of anything else to do.
The next year I was spending a great deal of time in London and I didn't like the linens for beds in the mews house I rented so I started going to smaller auction houses collecting lovely old heavy Irish linen embroidered bed linens and in the same sales all these wonderful Chinese robes and accessories were showing up and going for ridiculous prices so I started buying them and buying and buying.  Eventually I amassed a major collection of antique Chinese robes.  I particularly collected orange robes, skirts, jackets as no one seemed to realize orange could only be worn by the empress, heir apparent and his wife and number one concubine of the emperor.  Many of these I have given to museums.
How did you meet with Sean Connery ?
..and Kirk Douglas ?
I have always known a great many Hollywood stars starting with Shirley Temple who was the class ahead of me at Westlake School for Girls in the mid-1940's.  I have always chosen to associate with people who were accomplishing, be it in movies, writing books, painting pictures, doing worth while charity work.  I like doers! 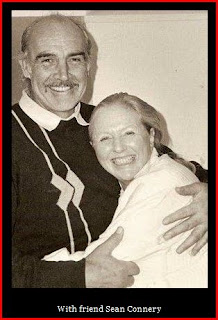 Are you actually writing another book and if yes what is the subject ?
I have just written and this time self-published my first novel (my other five books were non-fiction) about a little boy who is castrated and put into the Forbidden City eunuch actor's school where he attracts the interest and support of the last empress dowager Cixi.  He becomes a famous Chinese opera star playing only female roles and the book follows him when he ultimately leaves the Forbidden City and lives as a beautiful woman in Peking and late glamorous 1920s and 30's Shanghai.  Along the way he commits some vigilante murders of horrible men, killing them in most unusual way with his bound feet.  Playing only female roles his feet were bound when he was six.  The book is called The Beautiful Lady Was A Palace Eunuch. 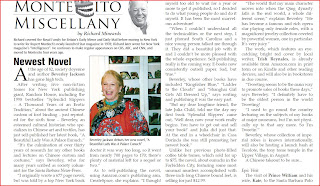 Here are more pictures of Beverley..with some of her friends !:)) 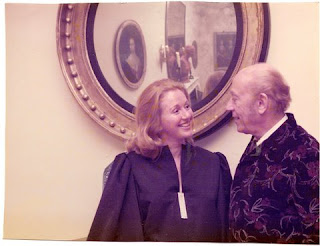 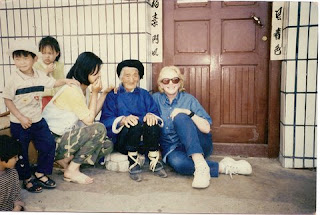 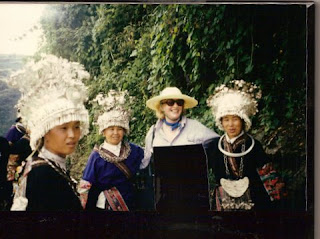 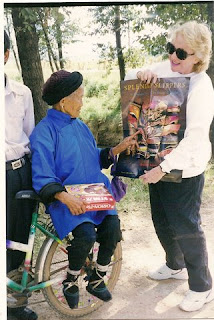 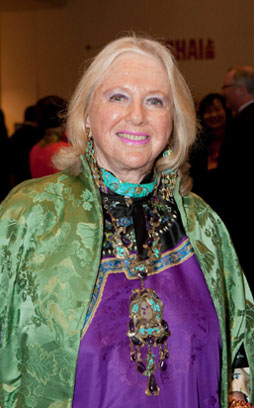 Hope to see you this year in Paris Beverley ! ........Love from Paris, Nathalie.

Posted by HANNA BERNHARD PARIS at 6:07 AM 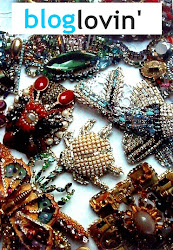 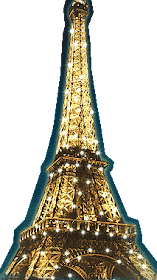